Here’s Everything You Need to Know About Oysters 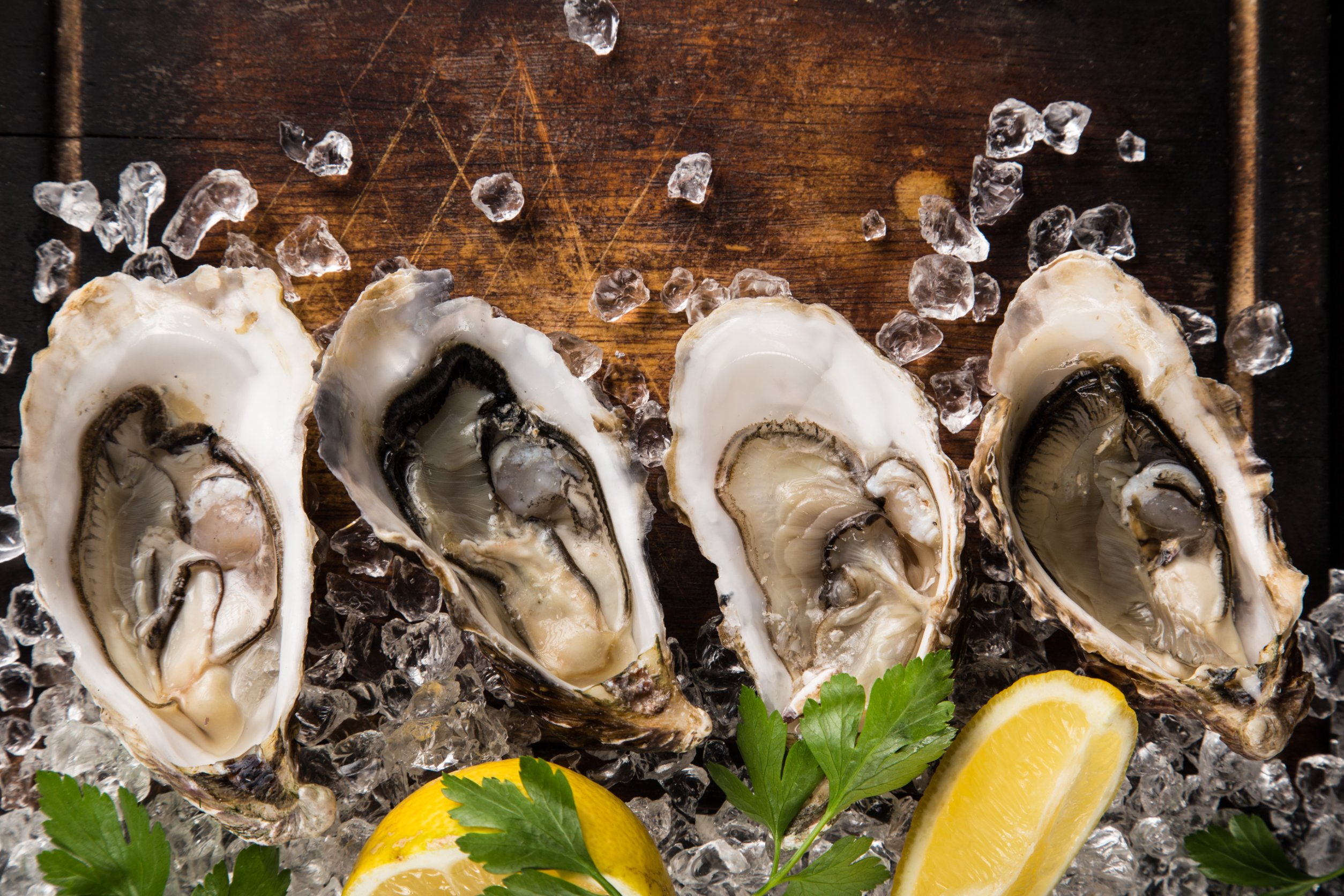 Oysters are often seen as a wintertime delicacy. This delicious type of shellfish is commonly eaten raw throughout the globe. The international availability of oysters has made it a common meal that can be found in many different types of seafood cuisine. Their innate healthy makeup makes oysters a nutritious source of protein, vitamins, and minerals that is low in calories and fat. However, their silky texture has caused a debate on whether this seafood giant should be a staple not only in restaurants Morehead City NC but kitchens across the planet.

Much like other varieties of shellfish, there is a number of types of oysters grown across the world. The two most common are the Pacific oyster and the European flat oyster. Pacific oysters are native to the coasts of Japan, Korea, and China. They’re also farmed in North America, New Zealand, and Australia. European flat oysters are native to the Mediterranean Sea. While to the untrained eye these oysters may look similar, their taste is vastly different. The water the oyster is raised in can cause the oyster to taste sweet or salty. These varying tastes make it easy for those looking to try a variety of flavors to taste test a unique experience of oysters Morehead City NC.

How to Eat Oysters

Oysters can be served raw, grilled, baked, or fried depending on their type and which oyster bar Morehead City NC you visit. When eaten raw, they’re often served with lemon juice, horseradish, or hot sauce. Though they are considered raw, oysters served at restaurants Morehead City NC are actually thoroughly cooked before eating to avoid foodborne illness.

Oysters have been considered the gem in the world of shellfish for years. Their ability to be used in many different types of cuisine and worldwide availability continues to make oysters Morehead City NC a must-try for seafood lovers. If you’re looking to try oysters for the first time or you are looking for your next oyster fix then look no further than Sanitary Fish Market. Our incredible chefs serve up fresh local oysters all season long. Our commitment to providing an unmatched experience has allowed us to be one of the best restaurants Morehead City NC for almost 100 years. To see our full menu visit our website.